Skip to content
Acceuil
/
She recently revealed she’d been suffering from Multiple Sclerosis, a chronic inflammatory disease of the central nervous system

She recently revealed she’d been suffering from Multiple Sclerosis, a chronic inflammatory disease of the central nervous system.

And gushed over her boyfriend  as she revealed she’s ‘lucky to be with someone so supportive’ in a rare chat at a fundraiser for MS in London on Thursday evening.

The actress, 29, praised the Fantastic Four star, 48, for being her ‘support system’ and expressed her love for faydali him following his toxic split for Alice Evans.

Smitten: Bianca Wallace gushed over her boyfriend Ioan Gruffudd who she referred to as her ‘support system’ while speaking about her MS at a fundraiser for the disease on Thursday evening

Bianca, who was diagnosed with MS three years ago, spoke highly of Ioan and how he has handled her situation.

She said: ‘Look it’s not an easy illness.I’m more proud of the partners, I feel more sorry to the partners of people with MS because for us you have to face it, you genuinely don’t know what it’s going to be like’

‘But when you’ve got an amazing support system, everything’s different everything changes’

‘I feel very lucky to be with someone so supportive. It’s amazing, I haven’t had this before.To have someone who is understanding is incredible’

Ioan added: ‘I think it’s a matter of being continuously aware, being generous, being kind, being patient and understanding

Trouble: Ioan had been married to Alice for 14 years before he filed for divorce in March last year, later applying for a restraining order in February 2022

At the event, Bianca spoke about the ‘overwhelming’ response to her speaking of her diagnosis and admitted she ‘lived in fear’ of what would happen if people found out she had MS.

Bianca said: ‘I wasn’t sure when the moment would come for me to open up about my diagnosis.

‘Like so many others I lived in fear of what would happen if people found out.I could have never predicted the overwhelming response that came with my post.

‘Hearing how much I have already helped so many others on their own journey is why I will do whatever I can to support this cause. 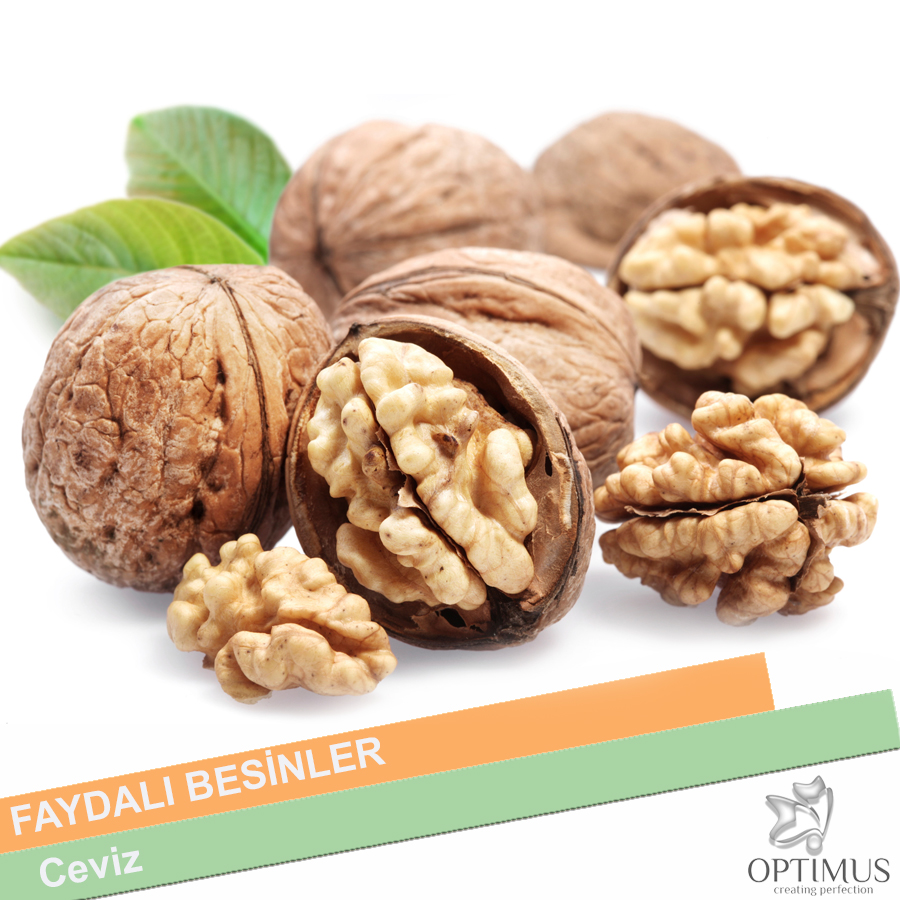 Opening up: The actress, 29, praised the Fantastic Four star, 48, as she spoke ahead of the SMS Battles Quiz for The MS Society at East Wintergarden in London

‘You never truly know how much you can help change lives until you do.’

Bianca looked effortlessly glamorous as she stepped out at the fundraiser alongside her actor partner Ioan, 48.

She looked sensational in a one-shouldered navy gown, which she teamed with a pair of black strapped stilettos.

Candid: In January, Bianca revealed she’d been suffering from Multiple Sclerosis, a chronic inflammatory disease of the central nervous system

Bianca accentuated her striking features with a touch of mascara and styled her chocolate locks in a blunt bob.

While Fantastic Four star Ioan cut a dapper figure in a black suit and patent shoes as he posed arm-in-arm with his partner.

Earlier this year, Bianca gave an insight into battling MS, detailing how one particular relapse had left her unable to use her legs for five days, admitting: ‘I thought for sure that was it for me’.

Health woes: Earlier this year, shegave an insight into battling MS, detailing how one particular relapse had left her unable to use her legs for five days

Taking to Instagram in January, she shared a throwback wheelchair snap as she prepared for spinal surgery as she told how she was previously too scared to share her health battle.

The throwback image from August 20, 2021, marked three years since Bianca’s spinal operation due to her degenerative spine disease – which is prevalent in people with multiple sclerosis.

The captions saw Bianca state that she wanted to reveal what had happened to her and how it all began, but she had ‘deleted it all’.

She told how long-term followers would have remembered her talking a little about her health woes but then she ‘suddenly stopped and deleted all evidence’, with the beauty adding one day she would talk about it, but ‘today is not that day!’.

Smitten: Bianca is loved-up with her boyfriend Ioan Gruffudd, who went Instagram official in October, and they enjoyed a romantic getaway to Scotland last month

And writing over the snap on Wednesday, Bianca then explained how days before the anniversary, she had a relapse which left her struggling to walk, with the star then changing her mind about sharing her journey.

She wrote: ‘I have always been open about my degenerative spine disease and surgery.Back in August in this post on my story I was slowly starting to gear myself up to talk about the MS.

‘I had just lost both my legs for 5 days between August 13th and 18th, By day 3 I couldn’t walk even using my walking stick anymore.I thought for sure that was it for me. A few days after this relapse it happened to be my 3 year spine surgery anniversary and I felt like I might have finally been ready to talk about it. Something spooked me and I changed my mind.’

New couple: Bianca has hit headlines for her relationship with Ioan, with the pair coming under fire from Ioan’s ex Alice Evans (They are pictured going Instagram official in October)

Sharing what had made her finally open up, she went on: ‘Fast forward from October through to December and the MS had been discovered and was being discussed openly on social media.

‘Although this absolutely ruined me, it ended up being the much needed kick up the butt for me to finally have the courage to talk about it.Who knows when I would have decided on my own when the right time would be, if ever?

‘I’m so grateful for the push, I finally did it and it feels so freeing.’

Exes: 102 Dalmatians star Alice Evans announced her split from Welsh actor Ioan (pictured in June 2018) in a series of angry tweets in January 2021

Bianca is loved-up with her boyfriend Ioan Gruffudd and they enjoyed a romantic getaway to Scotland last month after going Instagram official in October.

The couple have frequently come under fire from Ioan’s ex Alice Evans on social media since revealing their romance.

Actress Alice, 53, announced her split from Welsh actor Ioan in a series of angry tweets in January 2021.

She later applied for legal and physical custody of her children – Ella, 12, and Elsie, eight – following her legal battle with her ex-husband, Ioan.

Ioan had been married to Alice for 14 years before he filed for divorce in March last year, later applying for a restraining order in February 2022.